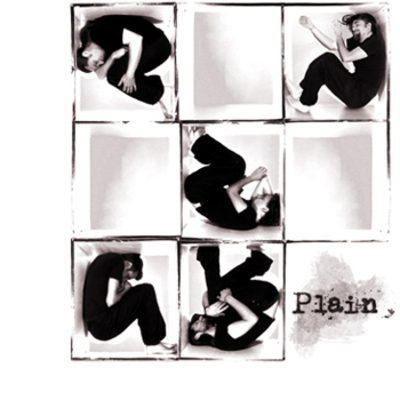 Rock, Ticino – “Plain” is a five-piece alternative rock band based in Lugano, Switzerland. The different musical backgrounds of each member are the essence of... Read Biography

“Plain” is a five-piece alternative rock band based in Lugano, Switzerland.
The different musical backgrounds of each member are the essence of this blend of musical flavours winking to a British art rock approach.

The band has spent last year working on their debut LP album “Different Not Strange” released last spring 2008. Written, produced and performed by “Plain” with the collaboration of both Chris Sheldon (Oceansize, Foo Fighters, Biffy Clyro, Roger Waters, …) for the mixing and Kevin Metcalfe (The Soundmasters, London) for the mastering, this debut album is hard to define or label because of the quirky sounds produced from this unusual combination of talents and personalities.

From the release in 2005 of their first five tracks self-produced promo EP, available in online stores and reviewed favorably by press, local newspapers and online international webzines, “Plain” started performing at some of the most significant Swiss venues, also playing support to groups from the international music scene and working with local artists, catching the attention of the public and the media in Switzerland, Europe and the United States.

Eclectic musicians such as Pino Di Benedetto (drums), Nick Poretti (lead voice), Stefano Fanzini (bass), Gianmaria Pisino (keyboards) and newcomer Giuseppe Di Napoli (guitars) are the core and engine of this band, giving energy and dynamism during their live shows as well as in the recorded product.

A new “Plain” website www.plainonline.com has been recently published in order to be more consistent with the new album image and band line-up: be sure to visit it now that is fully working to sign up on their e-mail list for advance notice on band activities and find out about online album availability. If you like you can take a look at www.myspace.com/plainonline to read comments from the fans.

Also, check your favorite record store this spring to pick up your copy of “Different Not Strange".