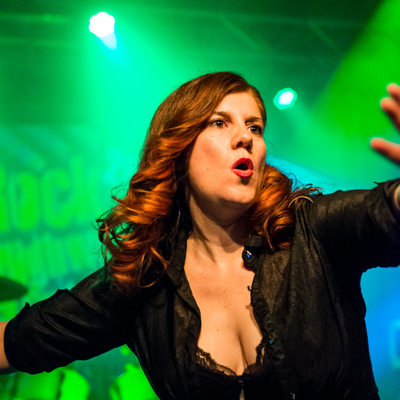 Spinning Jamy were born in 2010 in the Italian-speaking canton of Switzerland, by initiative of singer Stefania Arceri and musician/producer Max Pizio, who arranged and produced the project in collaboration with independent Swiss record label Tetraktys Music. In the spring of 2012 the band produced a demo, recorded at the CSRM Studio in Giubiasco, Switzerland, addressed both to the public and to promoters.

Registered since over 7 years
Last login on 16 February 2017