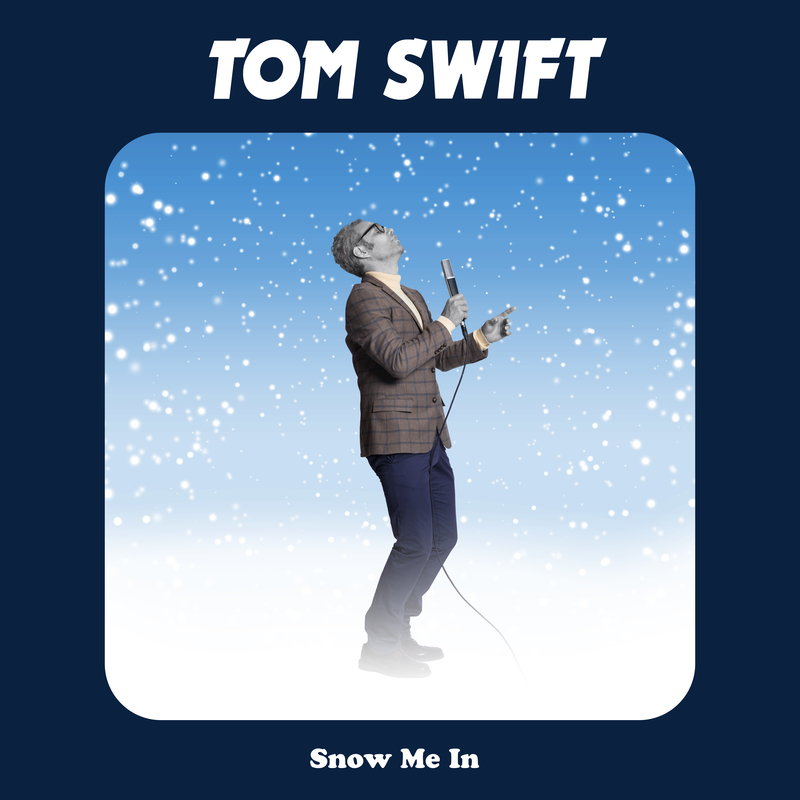 1On air
On and On (freaza rmx)
SEVEN
Funk

All songs written and composed by Tom Swift & The Exceptions.
Except for “You’re Beyond Comparison” and “Night Train” by Philip Setzepfand.

Music by The Exceptions:
Guitar by Philip Setzepfand
Organ by Roland Köppel
Bass by Jorge Fortes
Drums by Andreas Schnyder

Percussion on “Never play with Lucy” by Eric Gut

Backing Vocals on “Keeping the Racket up”, “On and On”, “You’re Beyond Comparison”, “Night Train”, “My People They Are Scared” by Emilia Taubic & Celine Huber

Recorded by Eric Gut at One Drop Studios (onedrop.ch)