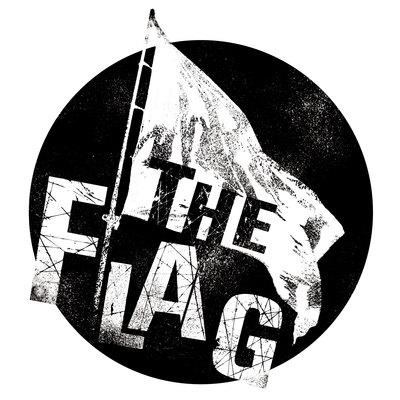 Rock, Ticino – The Flag is a young band (with members aged 18-27) from Ticino, Switerland. The band was founded in 2005, but there has been a crucial line-up... Read Biography

The Flag is a young band (with members aged 18-27) from Ticino, Switerland. The band was founded in 2005, but there has been a crucial line-up change in 2008 that led to the present line-up with Igor Negrini (Harmonica and Vocals), Federico Albertoni (bass), Donato Cereghetti (keyboards), Carlo Ferrari (drums) and Mattia Mantello (guitar).
The Flag belongs to the generation that does not feel stylistically chained to the original versions of the blues they love but free to combine elements taken from many sources. The band has been able to create their own sound that they like to call “Uncanny Blues”, i.e. a blues strongly influenced by rock and funk.
So far, the Flag played more than 100 gigs in Switzerland and Northern Italy. As far as recordings are concerned, they published a first album (Blue Norther, 2005) with the previous line-up. In May 2009, the band published “Ruled by Aphrodite” a new EP that includes 4 songs, two of which are originals: Train and I’m Jealous. These two songs are played daily since three months on Swiss Italian Radio (RSI - Rete3 and, less frequently, Rete1). I’m Jealous was included in the compilation (vol.3) of MX3, published (10000 copies) in September 2009.
In July 2009, the band participated to a “battle of the bands” (Cer.co Top
Band) in Northern Italy and won the “Best Live Performance” award, thanks to their dynamic stage show and engaging music.
The icing on the Flag’s cake of this successful summer of 2009 is represented by Blues to Bop (www.bluestobop.ch). The Flag has been invited by artistic director Norman Hewitt and played three consecutive nights alongside great artists such as Texas Johnny Brown and Ian Siegal and many more. They even put on a 30 min. show with Cash McCall and Zach Prather (in Morcote). Blues to Bop was a great success and a dream come true for the Flag, who featured the Swing Factory Horn Section. In 2010 the band performed at several international festivals such as Vallemaggia Magic Blues, Open Air Palagnedra, Swiss Harley Days and also returned at Lugano’s “Blues to Bop” for the festival’s opening act.
2010 was definitely a year to remember for The Flag, because of the fact that the new album “BLOO” came out and received very positive reviews. BLOO, a 13-track (all original songs!), ranked in the Swiss Radio Rete Tre’s top ten for a whole month and also reached the first place. In January 2011 the band had the chance to perform at Samedan’s (GR) blues festival.
More info, pictures, videos, press and news can be found on the constantly updated website www.flagblues.com.