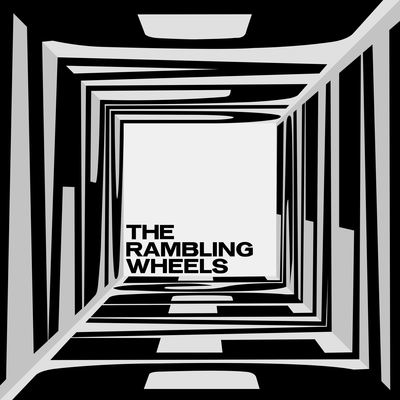 Rock, Neuchâtel – THE RAMBLING WHEELS Forget everything you can imagine about Swiss Music; No, not Swedish music! But Swiss Music from this small splendid alpine... Read Biography

Forget everything you can imagine about Swiss Music; No, not Swedish music!
But Swiss Music from this small splendid alpine country right in the middle of Europe.
The Swiss rock band « The Rambilng Wheels » are not Yodelers with cow bells! Even if initially you will be the only ones to have listened to their lively and frisky music you will instantly not want to stop enjoying the sound of their beat.
Also you will show how trendy you are by sharing with all your “entourage” that you have discovered the best rock band ever.

Why? Because listening to« The Rambling Wheels » will not be just like having eaten the world’s best chocolate! They are more unique and exquisite than Swiss cheese and not flabby as Swiss drivers. On the contrary, they launched a truly free rock, hard-hitting, ruffling, never boring and always smart.

With more than 500 live shows performed, including the most popular Festivals as Montreux Jazz Festival, Paléo, Greenfield or Printemps de Bourges, they still don’t own a bank and not even a cow.

They prefer spending their time and energy in their music studio in Neuchâtel. There, they gave birth to their fourth album, « The Thirteen Women of Ill Repute » a wonderful trip into the 19th century Farwest. To immerse their public in this splendid West American journey they found the most beautiful cowboy boots, whool pants, leather straps and amazing sideburns flirting with Jack White, The Black Keys or The Who.

It is on stage that the Rambling Wheels are on their highest highs. They move mountains and replace the sun with their famous energy. With them no need «Ovomaltine for dynamite».
The audience screams for more; jumpimg, sweating, singing and dancing in rythm with the happy beats of these Extra-Helvetians. Whether through their musical accuracy and exactness, keyboard’s dexterity, bassist’s grin, singer’s poetry or drummer’s madness each concert is unique, surprising and unifying.

Registered since about 16 years
Last login on 22 November 2018