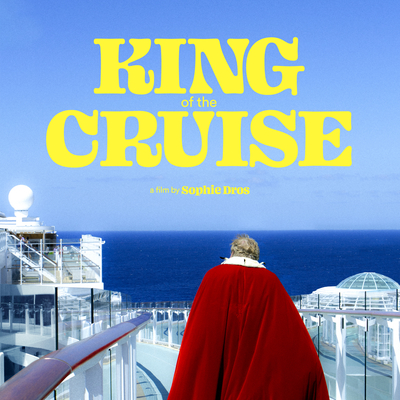 Easy/Film, Film Score, Zürich – After graduating from the Piano Jazz-Bachelors-Programme, Thomas Goralski went on to receive his Masters-degree in Composition for film at the... Read Biography

After graduating from the Piano Jazz-Bachelors-Programme, Thomas Goralski went on to receive his Masters-degree in Composition for film at the Amsterdam Conservatory (School of the Arts of Amsterdam) and the Amsterdam FIlmacademy.

Movies and commercials with his fimmusic have since received several awards and are regularly screened on Dutch Television as well as festivals worldwide such as the Berlinale, Cannes, Bacelona FIlmfestival, International Documentary Filmfestival Amsterdam.

Whilst composing and producing music for film and commercials for high-profile clients as Adidas, the Van Gogh Museum, Hyundai or Buddha to Buddha, he continues to compose original music for his many live projects. Next to original compositions for bands like "The Monday Quartet" he also composes and arranges music for entire choirs such as the Singfrauen Männedorf or the Cant'animato (previously known as the Schweizer Rundfunkchor).

As a professional pianist Thomas Goralski has already toured all over Europe with different bands and even made it as far as the australian continent, where he played concerts at well known Jazz Clubs like the Ellington Jazz Club in Perth or the Brisbane Jazz Club, where he also recorded an Album with his Band "MFG-Maas Farrell Goralski".

The young musician currently resides in Zurich, Switzerland, where he has been living and working for the past couple of years. Next to his own professional projects he works as a piano teacher at the Musikschule Zumikon, as well as regulary rehearsing and performing with various choirs in and around Zurich as a soloist and accompanist.

Registered since about 1 month
Last login on 30 September 2020