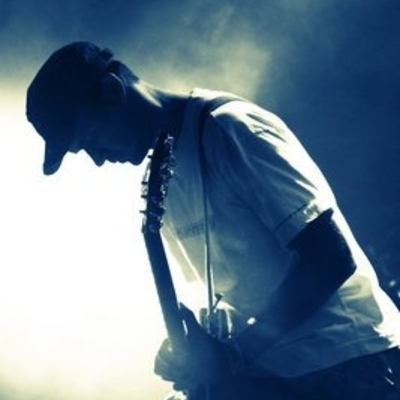 To The VANISHING Point

Rock, Valais – To The Vanishing Point was born in winter 2004, in the warmth of an apartment, during intimate and introspective evenings, spent laying melodies... Read Biography

To The Vanishing Point was born in winter 2004, in the warmth of an apartment, during intimate and introspective evenings, spent laying melodies and simple words on a four-track recorder. Along various encounters, the project finally stepped out of its meditative cocoon, to strengthen itself under electronic stridencies, and to take its roots in a rich instrumental compost, between acoustic purity and digital distorsions, between simple songwriting and complex post-rock. One year after the first stammerings and countless hours of musical atmospheres research, an album («This is where it all began») saw the light. The disc is inhabited by tormented characters, drifting between their quest for truth and their dark side, escaping from an overweighted reality.
Two years later, after constant touring in renowed clubs and festivals (Fri-Son, Amalgame, Les Docks, Usine PTR, SAS, Batofar (Paris), Pully For Noise, Caprices Festival (Lauréat New Talent 2006), Tohu Bohu, Stone Hill Festival…), the band is about to release «Watch the planes cut through the grey sky), a second album wich grew up within the band, gig after gig. Even if the fragility and the shivering melodies are still there, the band chose a more direct and powerful approach this time, a more organic and raw sound. The record will be released across Europe (Switzerland, Italy, Germany, France, Belgium…) in spring 2007.