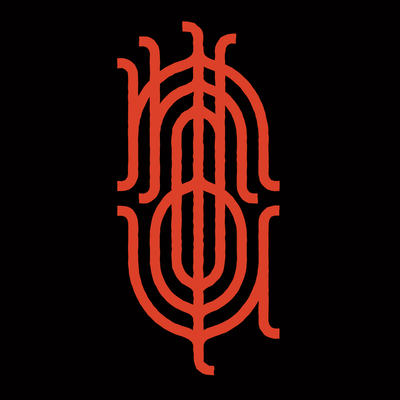 Metal/Punk, Metal, Bern – The Swiss formation Unhold has been an active band for over 25 years, fusing together a unique mix of sludge, doom, post metal and noise rock, and... Read Biography

The Swiss formation Unhold has been an active band for over 25 years, fusing together a unique mix of sludge, doom, post metal and noise rock, and in the process cementing themselves as a staple in the scene. Unhold is an experimental chunk of heaviness, relentlessly exploring new paths.

Unhold thrives on dynamics, the alternation of emotions and the variety in their artistic choices of instrumentation. They represent five musicians putting a wealth of thought, energy and work into making emotionally complex creations, which only start to reveal themselves after several listens. Hope, conception, anger and agony generate a space and a sonic architecture which bears witness to a conscious existence and vigorous force. Unhold early on coined the term “Alpine Distortion”, accounting for their provenance and their conglomerate of heavy music.

Putting down roots isn’t a trait of the quintet, times are too unsteady, bleak and faceless. This leads to atmospheric creations, queries and assertions demanding to be expressed time and time again. Tearing their feet out of the mud yet again Unhold trudge their chosen path.

After many years as a quartet, in 2012 Unhold united three rough edged and enticing voices, guitars, keys / synth, bass and drums following their mission to merge beauty and beast into one hybrid creature - fierce, intimidating, beautiful and compelling.

Unhold play regular live shows with bands such as Shrinebuilder, A Storm of Light, Zeal & Ardor, Zatokrev, Minsk, Crowbar, Torche, Coalesce, The Ocean, Ølten as well as Biohazard, Strife, From Ashes Rise and Sick Of It All in the earlier days.

Registered since over 15 years
Last login on 23 December 2019