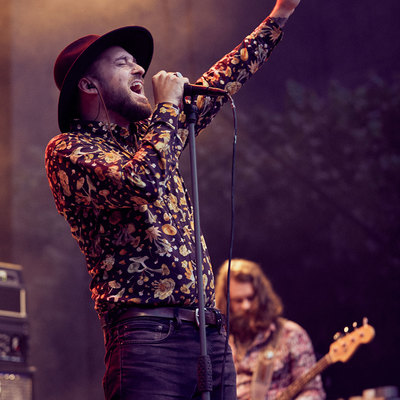 Yari Copt is a singer-songwriter, entrepreneur, musician, radio DJ and skateboarder from Lugano, Switzerland.
Since 2007 he's the singer and frontman of cult psych band Those Furious Flames. The band released 5 album, last one "HeartH" in 2019.
In 2019 he also released 2 single as a solo artist. "You Are The One" and "Radar", both songs featuring Ticino folk due Make Plain.
For 2020 Yari Copt is preparing his solo debut album inspired by sounds of roots rock, blues, folk and soul.

Registered since over 1 year
Last login on 6 April 2021