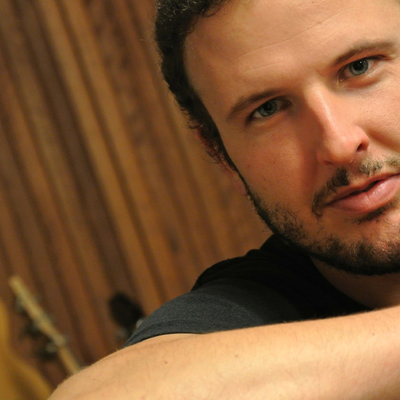 Rock, Ticino – Zero In On sound like fresh poetry on a rollercoaster. They take you for a ride and when you get off, there's no souvenir photo to prove you were... Read Biography

Zero In On sound like fresh poetry on a rollercoaster. They take you for a ride and when you get off, there's no souvenir photo to prove you were there. The tickets to ride are their three self-produced studio albums "The Oblivion Fair", "Pillow Talk" and "Silly Lilly". The feeling of flying, rocking and rolling up and down, is rendered by the originality of their very variegated songs and by their always accurate and at times surprising arrangements. Elias, Gian-Andrea and Mattia have been building up their musical universe non-stop since they first amalgamated their teenage rage relics with their personal passions into music in 2003 in Locarno, a small town in the Italian-speaking Switzerland. Since then, they have pursued their common wish to live off their music. No big dreams, just the idea of becoming a sparkling star in their own galaxy. They aren't quite there yet but their supporters know it's just a matter of time... Zero In On have already proved their captivating power achieving outstanding results on several occasions.
“We’ve been playing together for 10 years now, since we were pimpled teenagers with dreams, nightmares, hopes and the drive typical of that age that we have poured in our compositions. The desire of spreading our energy on a stage has always been burning. And nothing has changed, except the pimples.”
Our latest work is the acoustic EP “Somebody Stole The Clouds” represented by the “Indignados” single and video clip released in April 2012. This little pearl was produced, recorded, mixed and mastered by Henry Hirsch at Waterfront Studios in Hudson, NY, with the assistance of the engineer Rachel Alina.

Registered since over 14 years
Last login on 21 November 2016