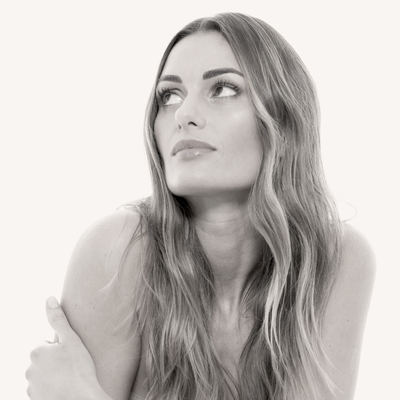 Pop, Ticino – Alice Mondìa is a young interpreter and author with both nationalities nationality Swiss and German living in Ticino in southern Switzerland. A... Read Biography

Alice Mondìa is a young interpreter and author with both nationalities nationality Swiss and German
living in Ticino in southern Switzerland. A versatile artist, she speaks English, German, French and
Italian, she loves sports, good food and days outdoors.
Alice began studying and practicing ballet and modern dance at the age of 3 and, after basic piano
studies, found her true artistic expression in singing.
She has released 3 albums so far. The first one immediately got a distribution contract from
Musikvertrieb in Zurich while the other two were distributed directly by producer Globerockker
through Believe Digital.
She has performed in various contexts such as the unplugged concert at Bravo Caffè in Bologna or
the Christmas Concert, an event recorded live by RAI and broadcast on Christmas Eve, in which
international singers perform accompanied by the RAI Orchestra.
His activities attracted the attention of Pietro Foresti, a music producer with over a decade of
experience in the Los Angeles music scene, who oversaw the production of an album with 10 songs
by leading English composers. Bob Benozzo, a former Grammy Awards winner, did the arrangements

to Alice's directions, creating the album "Shards of Glass," which reflects and implements the anglo-
sound musical references more in keeping with Alice's tastes. This new work gained the attention of

Registered since about 14 years
Last login on 10 October 2022