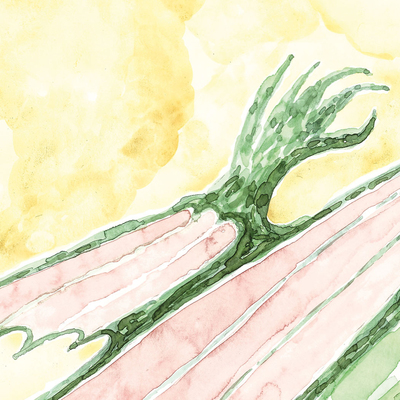 Shoegaze-Pop, Basel-Stadt – Don’t Kill the Beast is back: From an acoustic solo project to a top-class line-up. What was once a sensitive, modest but fascinating one-man... Read Biography

Don’t Kill the Beast is back:
From an acoustic solo project to a top-class line-up.

What was once a sensitive, modest but fascinating one-man show has become a full-blown band with a new record, which shoots straight to the ear. Still direct, still honest, but more expressive. Mastermind David Blum sings about love. Where does love begin and how do you incorporate it within yourself? The new album «Cupid Bite» is made up of nine songs about self-esteem with a love-thy-neighbor attitude. The album cover depicts a winged creature, a “beast” carrying his guitar like an archery bow, ready to pierce your heart with his arrow. The figure is Cupid, the personification of love and he is irresistable.

Matthias Gusset (Sheila She Loves You), Marco Naef (Navel) and Matthias Renner have catapulted Blum’s songs to a higher level: Powerful guitars and driving drums give the “Beast” an unexpected, new identity. «Cupid Bite» is a commitment to love. A record to wallow in, to contemplate, to rage about, to love, but above all: for absolute listening pleasure.

The first album single «Q/A» lulls about perceptions and fears. Basically it says: Communicate with each other, don’t get lost in the labyrinth deep within your brain!

Registered since about 9 years
Last login on 31 January 2023