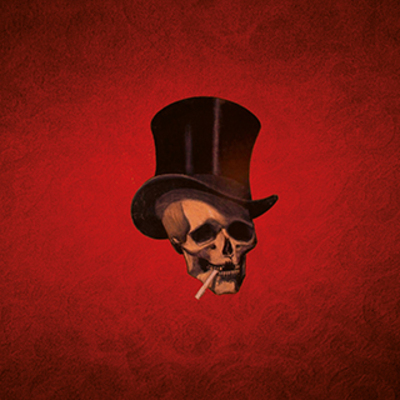 In The Dead Car

Rock, Ticino – In The Dead Car is a project that began in Barcelona, took shape in the Italian region of Switzerland and made a name for itself thanks principally... Read Biography

In The Dead Car is a project that began in Barcelona, took shape in the Italian region of Switzerland and made a name for itself thanks principally to the energy of its live performances.
Somebody once wrote of them ''...[it's like] a cross between a Western and a circus with a touch of gypsy euphoria: one moment you're among the cactus of the desert in New Mexico and the next minute you're thrown back into a circus tent up close to the band''.

Over the years In The Dead Car has been involved in a number of different projects including the piece ''Giraldo, ¡el coito te nubla!” written for the Spanish short film of the same name. The band also wrote the soundtrack for the short film ''Tzirk'' and contributed a piece for the Swiss film "Tutti giù". In 2010, thanks to their cover of Daft Punk's ''Crescendolls'' the group gained exposure by being included on a compilation dedicated to the electronic duo's hits.

In The Dead Car's music is the result of a continuous search for harmony between electronic sounds and the enhancement of acoustic instruments. It's a mix that's perfectly expressed in the band's singles "Wonder Girl" (2013) & "Oppaaa!!!" (2014)

Registered since over 11 years
Last login on 6 February 2017