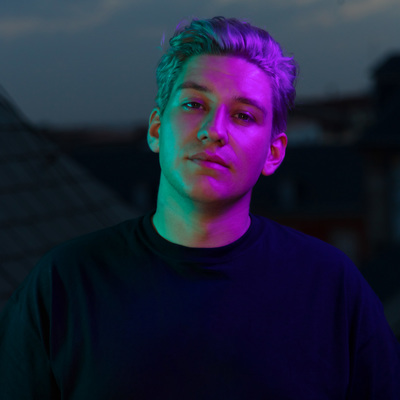 Marius started just four years ago, when he was an officer in the Swiss army. A fellow solider commented on the power of his voice, when he was shouting military orders. He suggested he should sing, they jammed “Aint No Sunshine” – soon after Marius Bear was conceived and busking around Europe and clocking up over 20 festivals.

Marius recently moved to London to develop his craft and hone his music production skills by working with other musicians and songwriters. In less than a year, he’s secured management both in the UK and Switzerland and collaborated with Dutch film music composer and producer Reyn Ouwehand (Kane, Mister & Mississippi, Benjamin Biolay, Vanessa Paradis). The result of which is the stunning EP “Sanity” (Rel. June 2018) – the title track being his debut single, released worldwide on 27th April 2018.

Marius Bear performs live in a trio formation. He is confirmed to be part of The Great Escape Festival in Brighton, playing Jubilee Street from Friday 18th through to Sunday 20th May. Prior to that, he releases his EP on 4th June at the Lock Tavern in Camden.

Registered since over 6 years
Last login on 6 October 2021