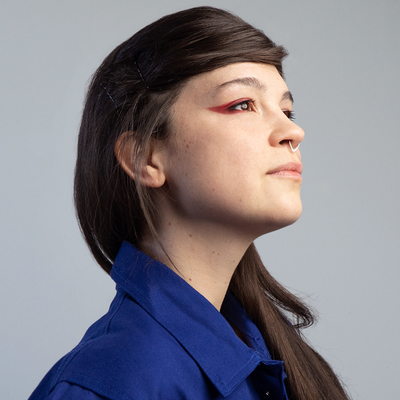 Pop, Zürich – Tucked away in the vast hills and deep lakes near Zürich, Switzerland, and in the Canadian wilderness surrounding Vancouver, Rykka has been honing... Read Biography

Tucked away in the vast hills and deep lakes near Zürich, Switzerland, and in the Canadian wilderness surrounding Vancouver, Rykka has been honing her next sound.

Change is a constant for the multitalented songwriter, who started as an acoustic folk artist under her name Christina Maria before reinventing herself as Rykka and emerging with an alternative pop bang. Following her 2013 debut Kodiak — which came out the same year that she won the prestigious Peak Performance Project competition — her restless ambition drove her underground where she wrote feverishly using keyboards and drum machines.

The resulting album is Beatitudes, which marks a thrilling leap in a bold new direction for Rykka. Produced by Warne Livesey at Toronto’s Coalition Music studios, the album’s towering electro-pop hooks come bolstered by dazzling synths and beats tailor-made for dropping sweat on the dance floor.

Beatitudes takes its title from the Latin word for “happiness” and shares its name with eight blessings from the bible, although Rykka’s use of the term is secular. “Beatitudes is about empowering the underdog,” she reflects. “Good and evil lines are blurred, and staying true to ourselves is our only real compass.”