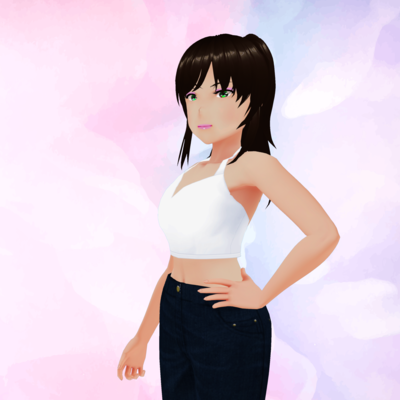 Rossella Bellinelli Zinzi (born May 10, …. 😊), known professionally as Rossella , is a swiss singer and songwriter. Born and raised in Ticino, Switzerland, she began singing as autodidact, but then she improved her talent following singing lessons at Scuola di Musica Moderna in Lugano, CPM in Milan, Conservatory in Lugano.

2000-2005
Rossella sang in different bands, she took part in some TV shows, some singing contests and a mini tour of the italian singer Alberto Fortis.
In 2005 she joined the group Accordion Project, a band proposing a jazz version of the French repertory. They produced a Cd “Hommage à Jacques Brel” and they recorded a concert with the RSI HD Suisse.

2007-2011
In 2007 she released an EP containing two covers of Dalida ("Soleil" and "Mourir sur scène") which are continuously transmitted by national networks.
She continued singing in various bands and TV shows.

2012
In 2012 Rossella released her first Album containing 12 songs composed entirely by her and arranged by the great pianist and arranger Markelian Kapedani. “Hello Mr. Paul”, “Not Alone Anymore”, “Pazzo di me” are on air on national radio channels. In the same year she performs live in a concert with Fausto Leali, a famous italian singer.

2017-2019
In 2017 she performs during the tribute to the swiss band Gotthard, called Gotthard 25, an evening organized by the swiss radio.

2019-2020
Rossella released 4 singles, “A Better Place”, “Homeless Broken Heart”, “Like a Cigarette” and “Love Is Always Blind”. This four songs are all written by Rossella and arranged by Marco Guarnerio, who gave a contemporary and electronic touch.

2021-present
Rossella is still singing live and released a new song, “Love At First Sight”, written by her and arranged by Marco Guarnerio, talking about an instant connection between souls.
In 2022 Rossella decided to create an avatar who’s representing her in videos, official website, …

Registered since over 10 years
Last login on 15 November 2022