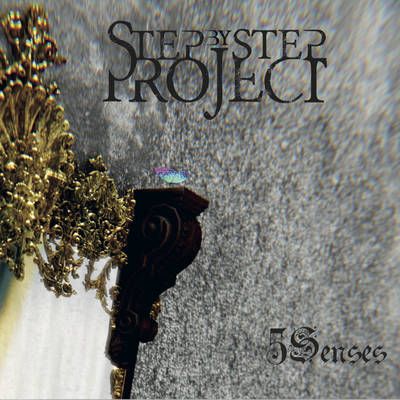 Progressive-Rock, Bern – In the beginning there was just me and my drums. The composition process of this music was as unique as it was extraordinary, I have never heard... Read Biography

In the beginning there was just me and my drums.

The composition process of this music was as unique as it was extraordinary, I have never heard of a similar writing process before.
In the end, there are five songs written and performed step by step by different musicians from all over Switzerland, most of whom had never met before. During the whole project, none of the musicians ever played together in the same room, nor did anyone compose the whole song at once in advance! Everyone involved was completely free to add their part to what had already existed and was step by step taking shape.
In the beginning there was just me, my drums, a click track and the song form (tempo, bars, song parts, rhythm, kicks, ...) that I composed. So there was absolutely no playback music when I recorded the drums! Only what I had in my head, in which direction the music could and should ultimately go and how the song should sound in terms of power and groove.

In a second step, I gave this recorded and roughly mixed drum track with some information about the song to a guitarist who really only got the drums and the tempo of the track. He was now completely free with his ideas on how to compose the chords and licks. I didn't give him any melody or harmonic guidelines! So he was just inspired by my drumming and ended up writing the harmonic structure of the song, including some riffs.
In the third step, I asked a bass player to play with the drums and the newly added guitars. The harmonic and rhythmic structure of the song was now defined and he could spice everything up with his low-end grooves and melodies. In my studio I coordinated everything, did the rough mixes for the next musician and produced the videos showing each step.
Then I invited a keyboard player to add his colours and moods to the finished drum-guitar-bass track. He chose either a grand piano, some synthesizers or even an organ, always depending on the track he was asked to play something to.
For the fifth and final step, there was a vocalist who wrote the lyrics and melody, including some backing vocals if necessary. Again, the singer was absolutely free in his creativity with lyrics, content and melody. Of course, the performance had to fit with everything that had happened before.
For me it was extremely exciting to see the songs grow. Every time someone sent their performance, I often couldn't believe how great and surprising the pieces turned out to be.
I am deeply grateful to work with all these great, talented, motivated and kind musicians. I really believe that we have created something very special ...
Well, let's have a look at the visual content and enjoy listening to the songs ...

Registered since over 1 year
Last login on 6 December 2021