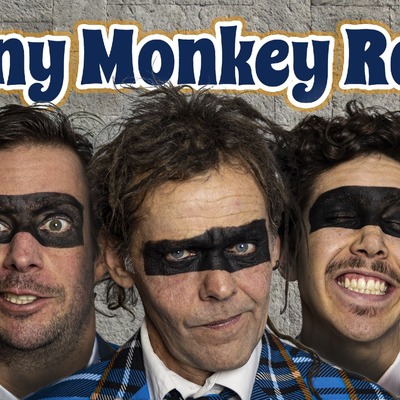 As always with their head in the stars and their feet firmly on the ground, to go forward yes, butdancing. Produced and directed in Geneva at the Forces Motrices studio by DavidWeber (.Mickey 3D, Two Tone Club, Young Gods, Charlotte Parfois....) the AIRLINES album entrances. A real companion.

Registered since over 13 years
Last login on 16 January 2020